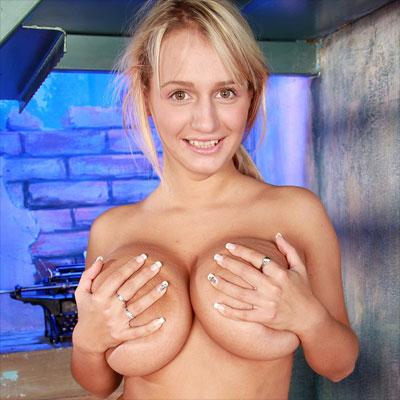 Holy Fuck what a nice big pair of tits on this girl. I found Janet over at Young Busty, which has some pretty nice big titty girls in it for sure. Janet has just stunning huge tits, E-cup bags of fun that look like a party all by themselves. I think you can safely say her massive melons are more than a handful, in fact I would say you would need two hands just for one of her plump puppies. She loves to lick and play with them too, they are more than big enough that she doesn’t even have to reach to lick them, just lift and her nipple is right htere. She gets right into her pussy with a toy too, and her big nipples get nice a hard! 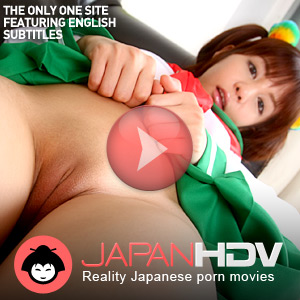