Juicy Julie Benz started ice skating at age three and even competed in the 1988 U.S. Championships in junior ice dancing. So the mystery of where she got those killer legs is solved. When a bad stress ended her ice-skating career at fourteen, Julie threw herself into acting–and landed a triple Lutz in the heat department. Her first speaking role came in the… >>> read more

Originally Syndicated via RSS from Mr Skin’s Babe of the Day for October 29th, 2009 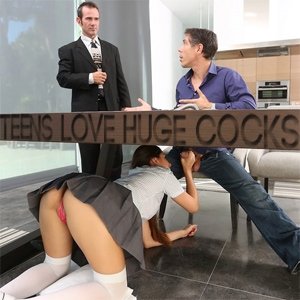