Petite princess Brittany Robertson has been working for the past decade and made a name for her self acting alongside Steve Carell in the 2007 comedy Dan in Real Life. Since then, this fair-haired fox was cast in CBS’s series Life Unexpected as well as the 2011 horror, Scream 4. But Brittany really threw her skinhibitions to the wind and gave us something to scream with her nude debut
… >>> read more

Originally Syndicated via RSS from Mr Skin’s Babe of the Day for April 20th, 2015 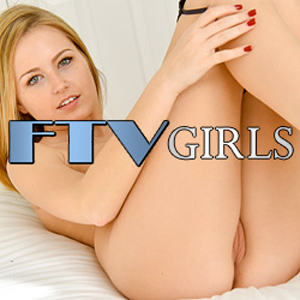